Tokyo 2020 Will Also Include A Refugee Olympic Team 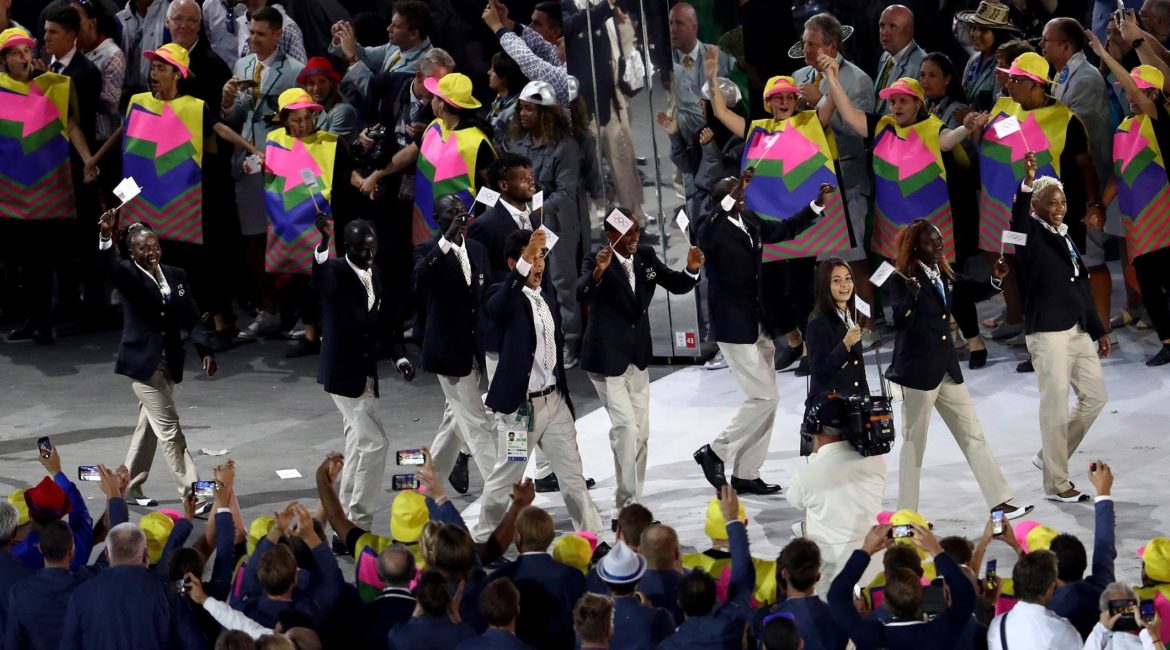 Tokyo 2020 will become the second Olympic Games to include a competing Refugee Team. At the 2016 Summer Olympic Games in Brazil, the International Olympic Committee (IOC) presented the first Refugee Olympians.  Ten athletes participated in this monumental occasion. Two swimmers, two judokas, a marathon runner and five middle-distance runners competed. The athletes originally hailed from Ethiopia, South Sudan, Syria and the Democratic Republic of the Congo.

“The IOC Session has once again endorsed this initiative. In an ideal world, we would not need to have a Refugee Team at the Olympic Games. But, unfortunately, the reasons why we first created a Refugee Olympic Team before the Olympic Games Rio 2016 continue to persist. We will do our utmost to welcome refugee athletes and give them a home and a flag in the Olympic Village in Tokyo with all the Olympic athletes from 206 National Olympic Committees. This is the continuation of an exciting, human and Olympic journey, and a reminder to refugees that they are not forgotten.”

The IOC displays its commitment to addressing the global refugee crisis through support of the ten original Refugee Olympians. These athletes have received scholarships to assist with training and to prepare for and compete in national and international athletic events. The Refugee Olympic Foundation was created to support the protection, development and empowerment of children and youth in vulnerable situations through sport.

We stand with the IOC and their message of hope and solidarity to the internally displaced athletes around the world. We wish those who are eligible for the 2020 Refugee Olympic Team the best!!