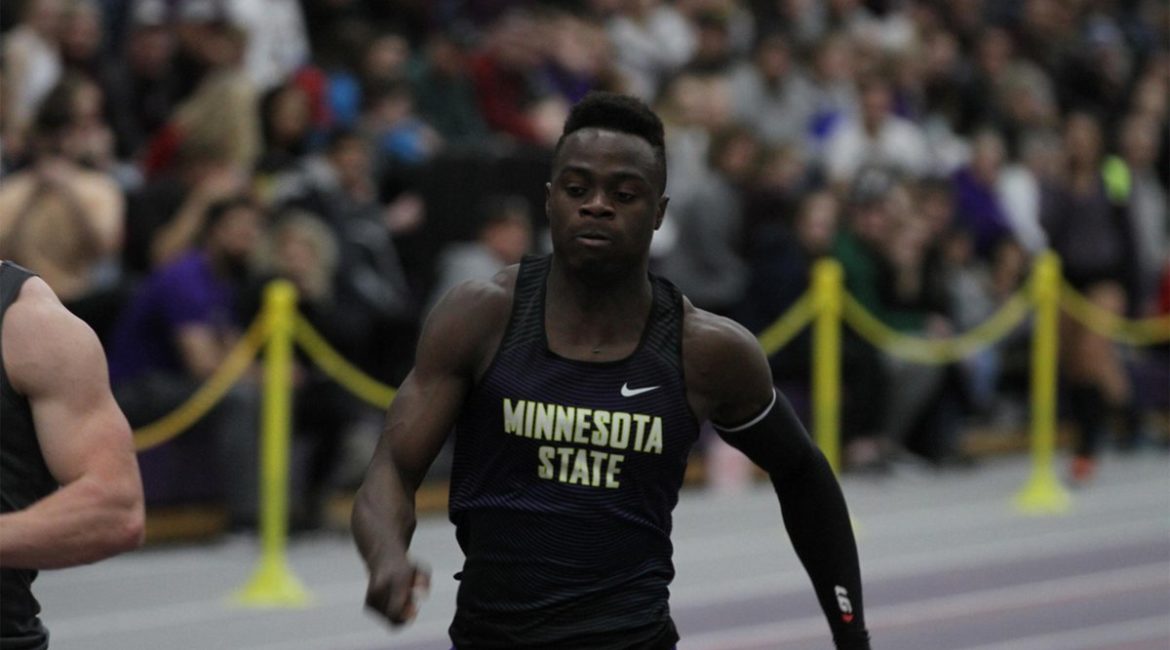 Liberian National Track Team member, Paul Selman, recently wrapped up his senior season at the national level finishing 9th on Minnesota State University’s (MSU) four by one hundred squad. But it all started back in Liberia before immigrating to the U.S. in 2003.

KEYC News 12 Sports Rob Clark sat down with Selman to share his story as the student athlete prepares to start grad school at MSU.

“Coming from nothing, like absolutely nothing, both parents passed away, it was just me my older brother and younger sister. Going through the struggles with them, just trying to create a good environment now so I can make a better one for them later on. With that my brother sacrificed so my sister and I can prosper. I just wanna do the same thing for my sister,” said Selman.

Congrats to Selman on an awesome season and best wishes as he furthers his education.

Selman and the National Team is preparing for the African Senior Athletic Championship, this August.