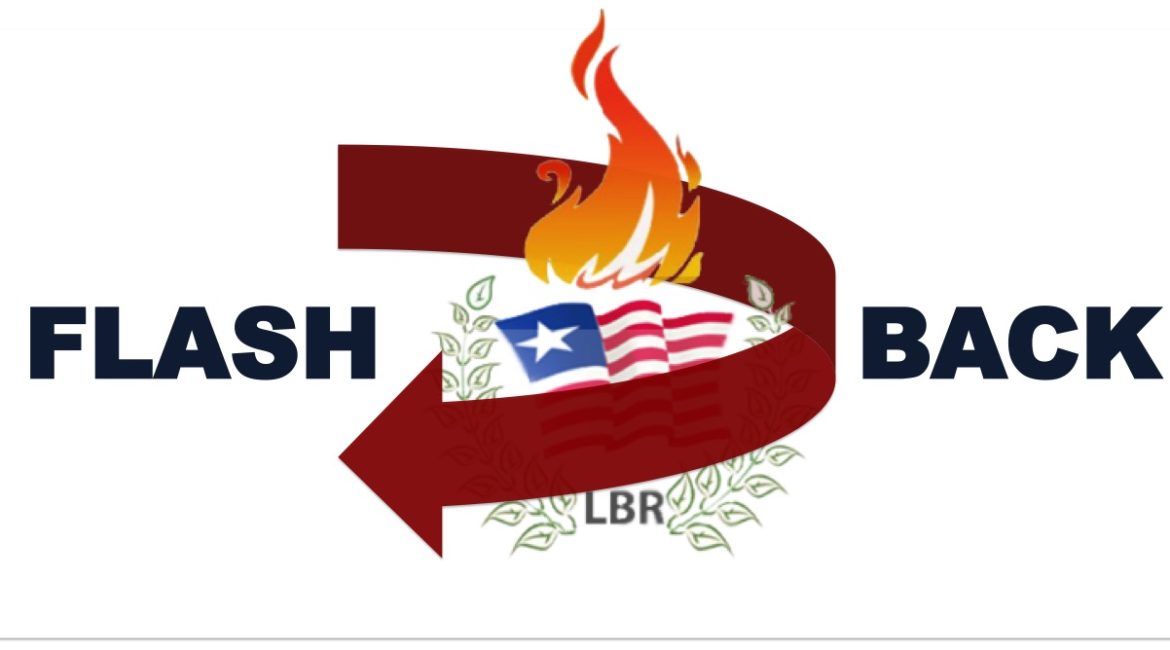 Today, George Manneh Weah presides over Africa’s first Republic — Liberia. However, Liberia’s current president got his initial fame from something just as impressive. President Weah is Africa’s top footballer and one of the most accomplished athletes in the world.

From IE and Barolle, Weah began playing for Liberia’s national team –Lone Star. He has also played for several teams in Europe and really put Liberia on the sports map.