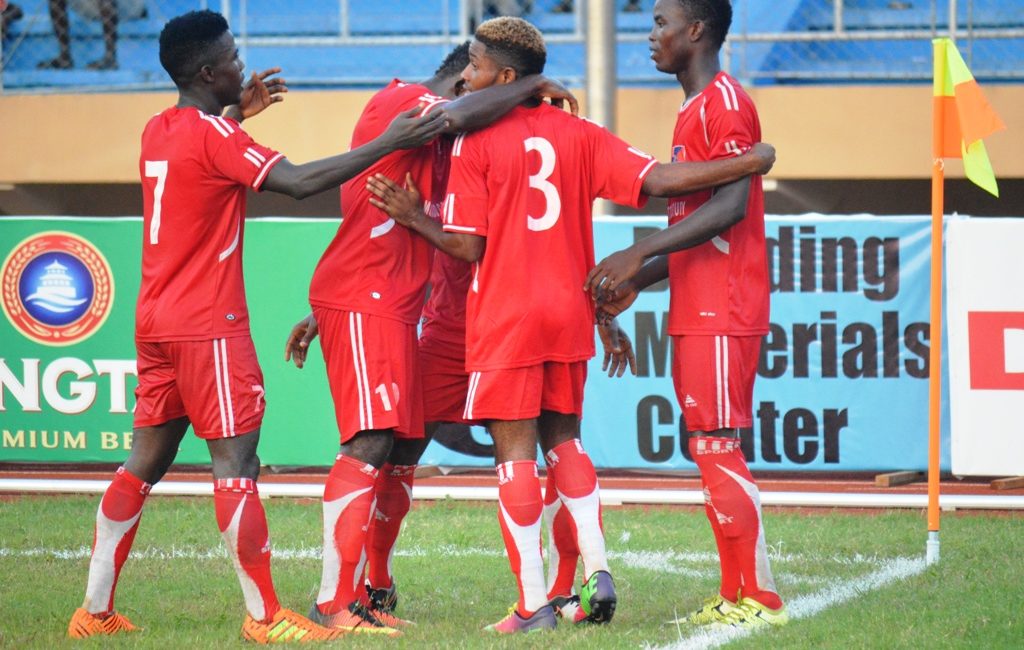 Bong, Cape Mount, Grand Bassa, Sinoe and Montserrado county all hosted the 15 football teams as they battled for the coveted County Meet title. In the end, Montserrado retained the title with a 2-0 win over Bong County.

The counties were split into four groups. Montserrado started in group two with Grand Bassa, Rivercess and Margibi. The champions beat Rivercess and narrowly passed its other group mates to make it to the finals. Bong County beat out Lofa, Nimba and Grand Geddeh, in group one, to suffer a loss in the final game matchup against Montserrado.

Brandy emphasized the importance of commitment saying, “When you are committed to the activities of the county, you are bound to be victorious.” This is Montserrado’s second win in a row, after last year’s first win ever. The county’s football team is on a roll.

Montserrado houses all of Liberia’s ethnic groups within several active cities, including the nation’s capital — Monrovia. Congratulations to the champions. Watch Montserrado fans bum rush the field during the last few minutes of the live final  game on KMTV’s Facebook page.